The nuances of British language and culture can be a little confusing, even if you have lived in other English-speaking countries previously. Although, obviously everybody is an individual, there are some common language and cultural rituals, so I wanted to share my top tips for building effective connections with your British contacts:

Usually after all these phrases there will be a pause before you hear the real opinion: “But…..” or “However……”. 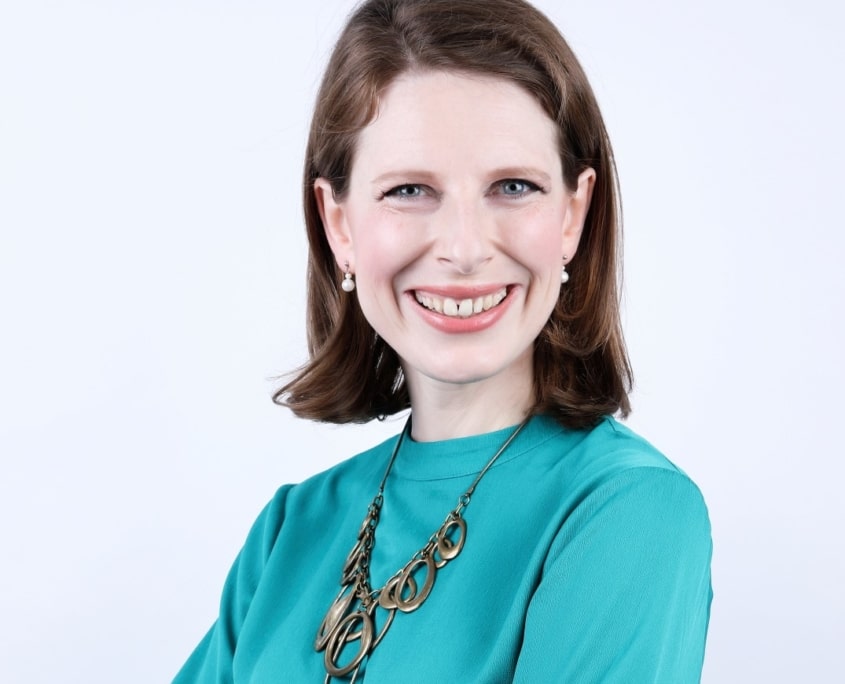 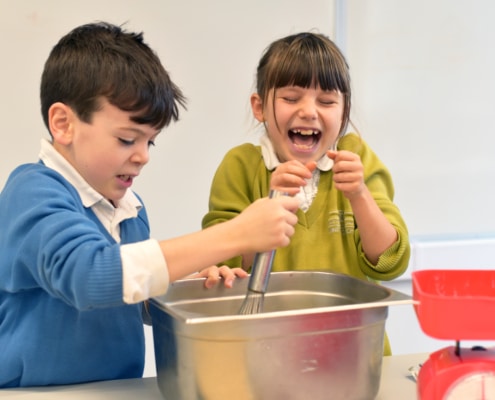 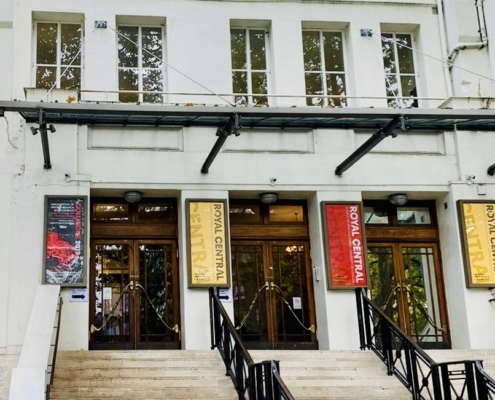 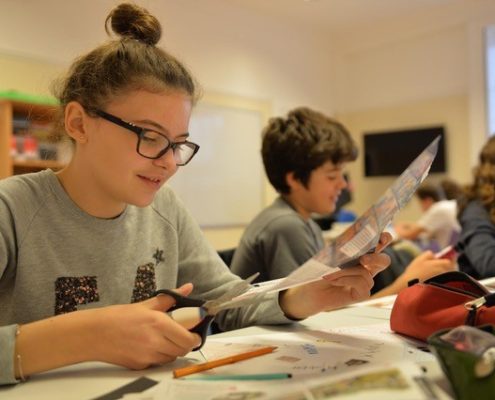 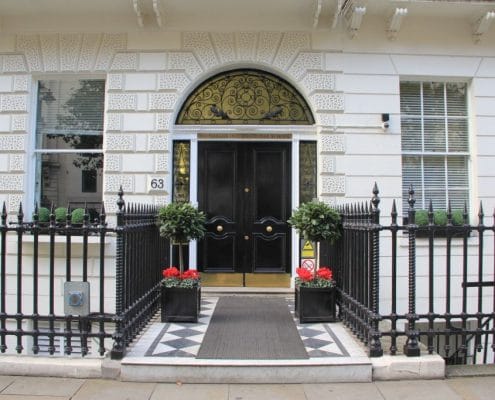 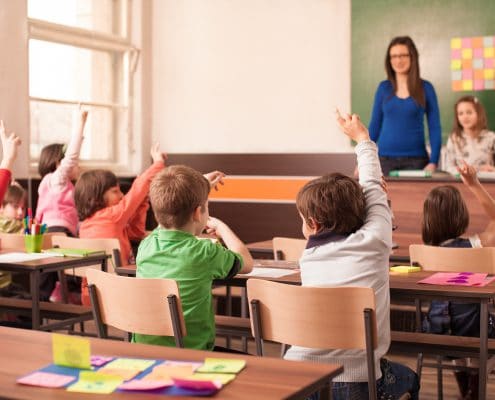