Life must go on whatever the outcome of the Brexit saga ! 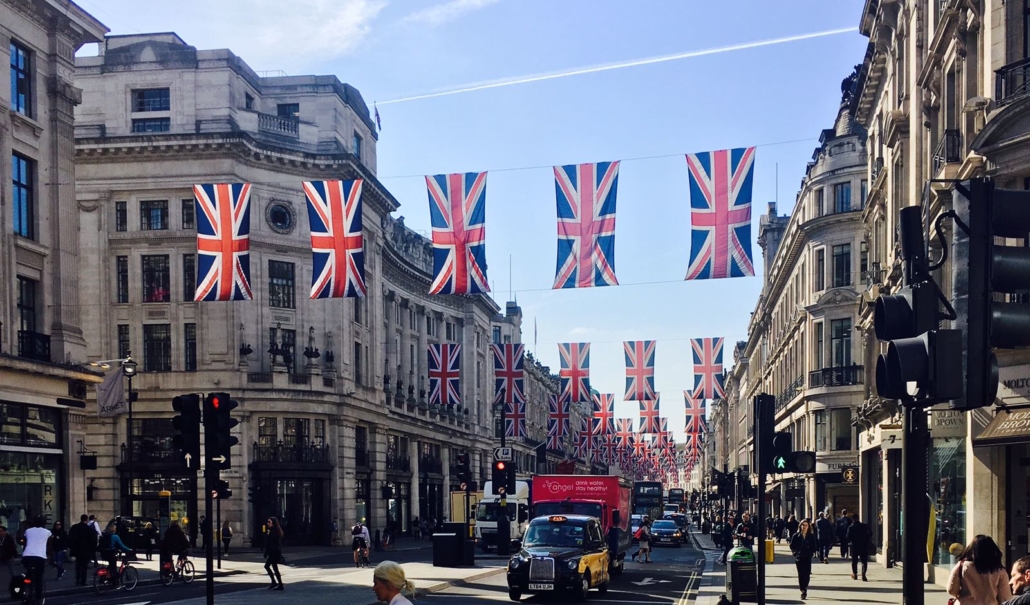 Being one of the first contact for our clients moving to London or moving back to Paris, we usually fast become their confidants.

As a matter of fact, at French Touch Properties, we aim to ” accompany ” our dear clients from A to Z with their move and settlement and often our added value comes more from our psychological support than from our relocation expertise.

For the last 3 years, in London, we had to cope with uncertainty.

We first saw a small round of precipitated forced departures.

Everybody in the French Community started to worry and anxiety grew-up steadily as it became a favorite game to share the worse prognostics and darkest fantasies at diners. The London crazy, positive, fearless attitude was at risk of vanishing for the first time.

Last year, we saw a lot of families who chose to come back to France (Paris or smaller cities like Nantes or Lyon). For most of them, it was a family choice and they were already considering a return, some for years. At the question: “should I stay, or should I go?”, the answer used to be “ I stay another year and I go” and the same answer the next year and so on. The Brexit uncertainty finally decided part of those Frenchies who had a good and sometime long and happy London experience but who were pushing back the date of their return for some time already.

Very often, the main reason was a strong need to come black closer to their families so that their kids could create stronger family bonds.

Two years later, we start getting the feedback of the first leavers. Our clients who moved back to Paris were usually happy to discover again the charms of the French day to day life. Even if a part of their heart will always remain in London, they feel that they took the right decision.

Going back to France is now an option for a lot of French families who now also keep an eye on the employment market in France.

At the same time, for the major part of the French community, Brexit will not change their plans. They are happy to project their family life in London. Most of them have already applied to the EU settlement scheme and secured their right of residency. Quite a lot went further to obtain a UK passport. One could say it is getting trendy in London to become British.

Since 2015, the property market flattened in London but we didn’t see the expected crash. The prices reduced by 10 to 15% (since 2015) for the expensive flats and houses of premium London (mainly due the tax increases implemented 1 year before the referendum) but the cheaper flats prices remained flat or kept growing though at a smaller pace. This is not great but one has to put that in perspective knowing that prices grew by 10% annually on average for more than 20 years prior to the referendum.

For the first time in years, this is a buyers’ market and many French investors decide to invest in London to profit from the extremely interesting exchange rate. 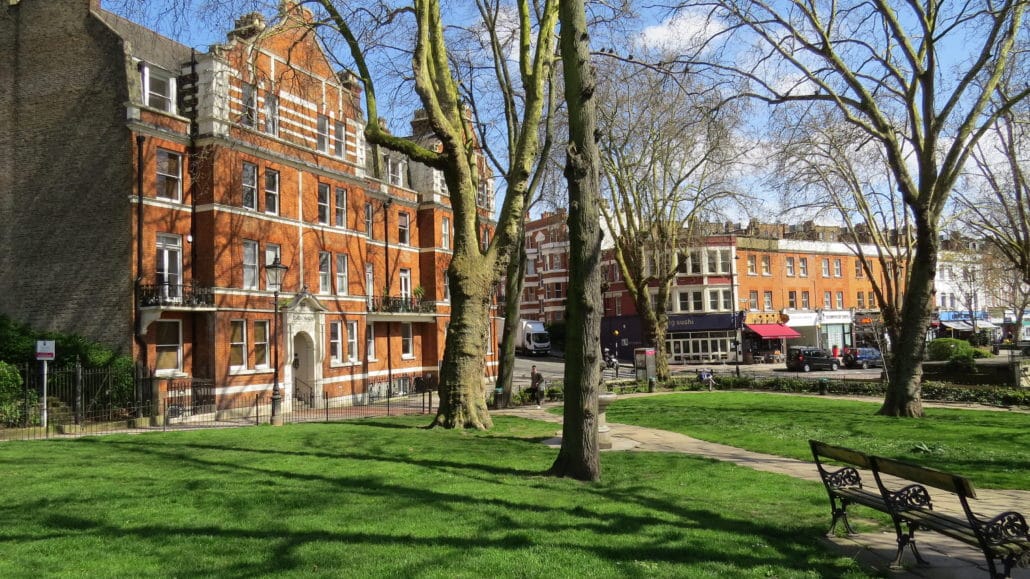 In our opinion, this is an excellent time to invest should you be able to project yourself on the middle (5 years) or longer term as one thing is sure is that the market will pick-up again to make-up for the flat years, question is when?

The market could already be picking-up as we see positive signs. There is a limit to how long people can wait and French families living in London and willing to stay for a few more years, start buying again.

However, UK Landlords manage their portfolio like an investment business and rather keep their property than reduce the price. Asking prices are at a more reasonable level but negotiations remain tough. 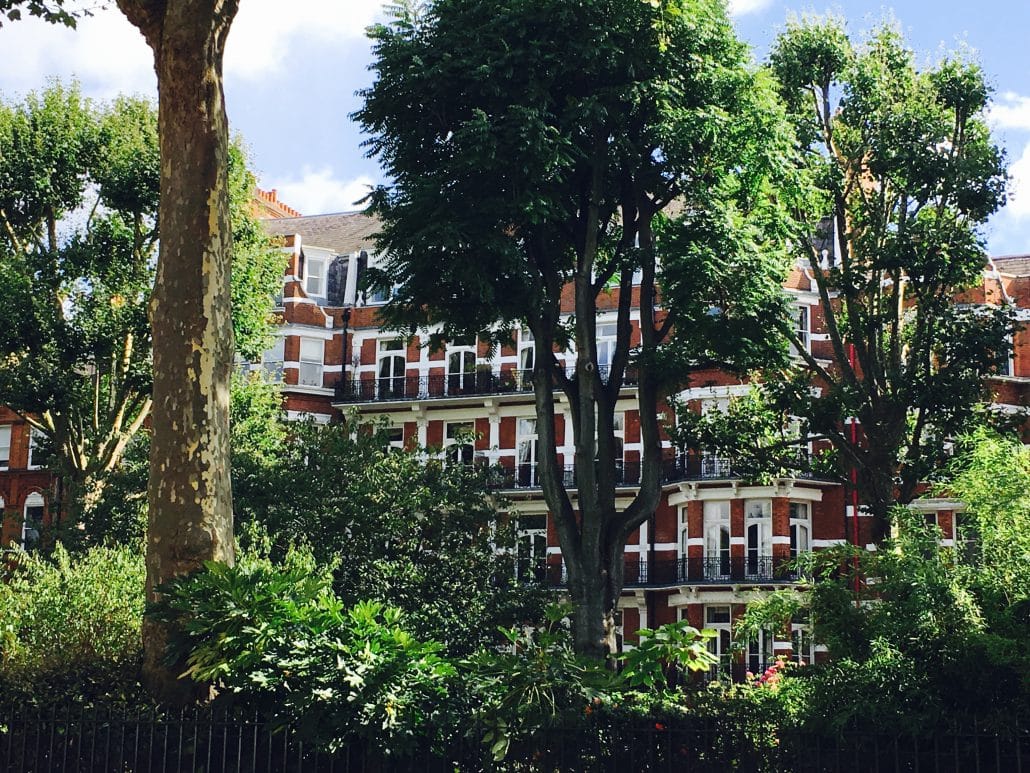 Finally, after a slowdown in the volume of new French people coming to London those last 2 years, we are happy to see that our level of activity is quite high again. The new comers are mainly working for the industry and luxury sectors, are entrepreneurs, doctors or retired. They are excited to be in London and still see this experience as an opportunity to boost their career or save tax, Brexit or not Brexit.

On the other side of the Channel, the property market in Paris is strong partly due to the impatriates from London who, for most of them, work in the bank and finance sector and have strong savings. They are surprised to see a property market harder than in London. However, fortunately, the magic of Paris is operating to help forgetting the stress of moving back to France and the frustration of having to face again the French administration :) 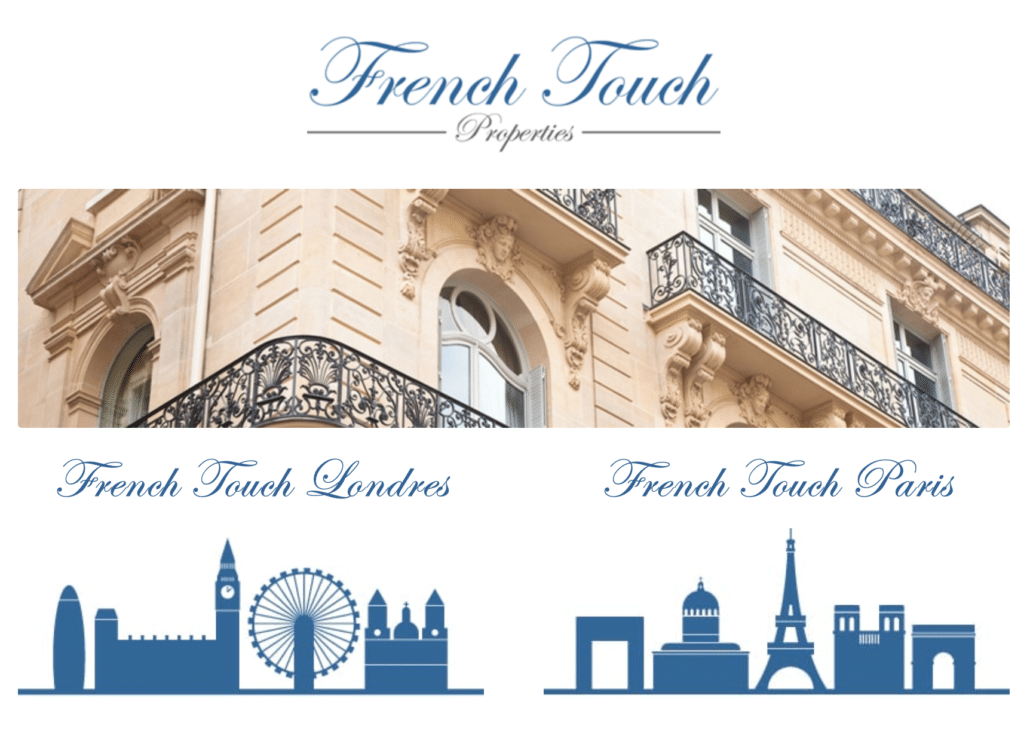 Non-residents buying in France: What to do to make a successful loan application...
Scroll to top

Life must go on whatever the outcome of the Brexit saga !
Accept settingsHide notification only
Share This