You are here: Home1 / Boroughs of London2 / Wimbledon 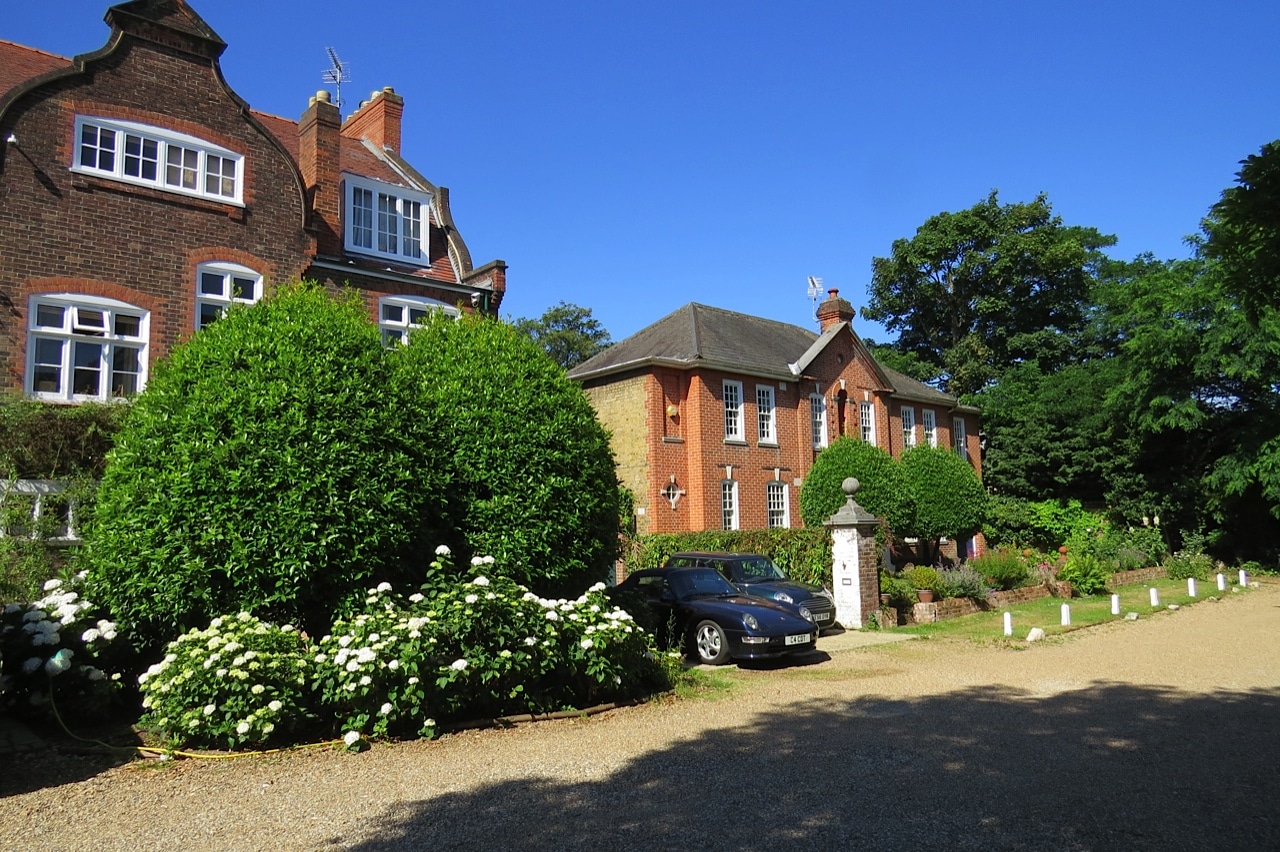 Wimbledon is known worldwide for its famous tennis tournament happening every year in June.

The lawn tennis courts and the upscale audience attending the tournament give a beautiful and rather realistic picture of this neighbourhood: green, smart and pleasant.

Located to the southwest of London, adjacent to Richmond Park, Wimbledon has an excellent public transport network. With the District line, you are less than 40 minutes away from Hyde Park. A train also connects to Waterloo Station in 17 minutes.

In Wimbledon, there are three areas that are like mini-villages:

* The “posh” area of “Wimbledon Village”, further south: one of the most exclusive areas of London with many designers’ shops and lovely pubs. You benefit from the proximity of the “Common“, vast park with trees, green fields and lakes.

* The centre of Wimbledon: with its Shopping Mall and many restaurants. It is a vibrant place.

On the roads bordering the parks, you can choose to live in a “Mansion”, a large house completely separated from the other houses with a large garden.

On the streets of Southfield and Wimbledon Central, Victorian homes remind us of many other London neighbourhoods: these little doll houses with a small patio, ideal to have lunch in the sun!

Live in Wimbledon and become a “countryside” gentleman while being 30 minutes from the City! 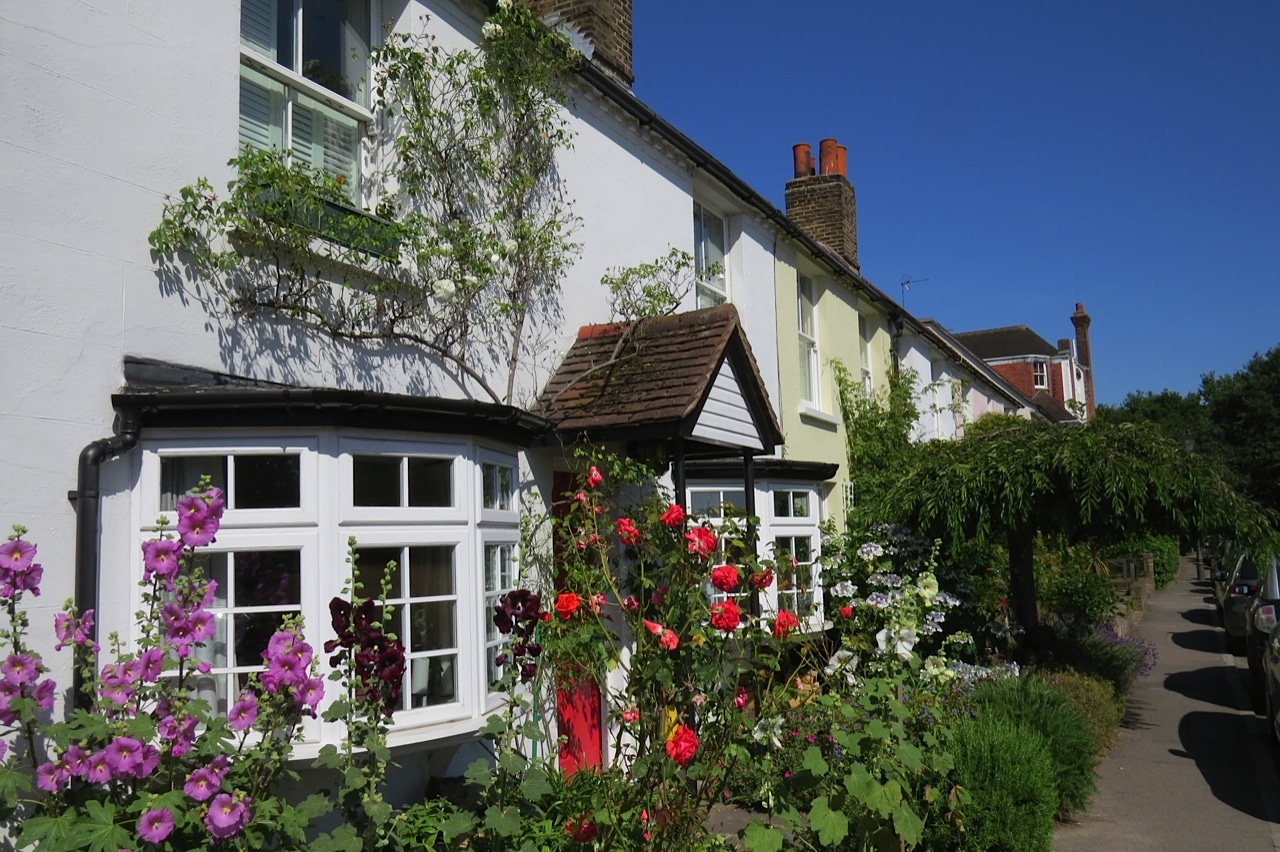 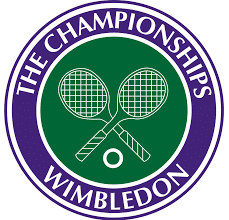 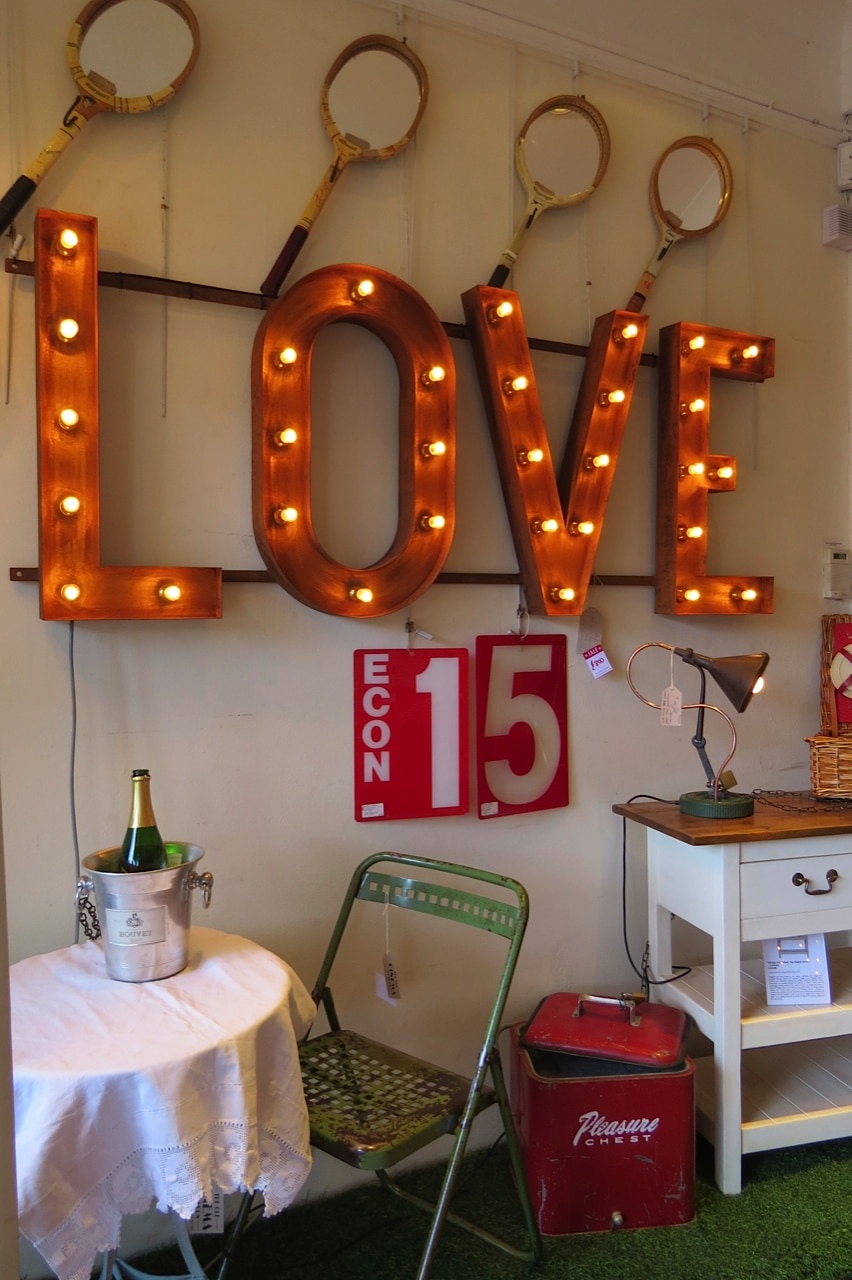 The best boroughs of London